Whether it’s a social network like Facebook Lite, trending apps like Musical.ly lite, or Google’s entire app catalog in the Go variant , companies have noticed that not everyone is walking around with the latest flagship and a big data plan . As a result of this movement, more and more lite apps are coming onto the market, which are supposed to be particularly resource- and/or data-friendly. So does the Spotify Lite app.

Compared to Spotify’s traditional Android app, Spotify Lite has lost a few features. The app should also work on the weakest devices from Android version 4.1. In addition, the Lite version in the current beta version 0.6.6 only takes up 14 MB of memory, just a tenth of the conventional Spotify app.

In order to achieve this, the following functions, among others, are not included in Spotify Lite :

Spotify Lite offers a data volume alarm for this. So you can set a monthly limit for Spotify, if this is exceeded, Spotify will let you know.

The app is currently still in beta, which is why a final verdict is not yet possible, as a lot can change before the finished release of Spotify Lite. At the moment, the Lite app probably makes less sense for most users – unless the usual Spotify app is not running on your smartphone.

The fact that the “savings app” prevents you from downloading music via WiFi and listening to it offline later is probably already a no-go for most people. The mobile data volume is constantly being used, which seems counterintuitive for an app that is supposed to save resources and data. The fact that even premium customers can only use random playback is also a decision that is not entirely understandable.

READ  How many songs are there on Spotify? 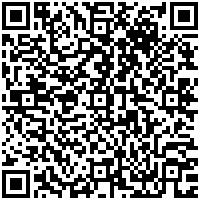 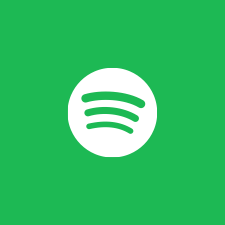